Examples of the five major styles of calligraphy:
zhuanshu, lishu, kaishu, xingshu and caoshu as well as two special styles. 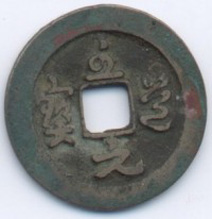 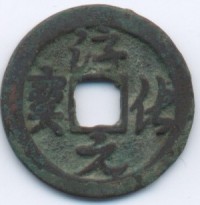 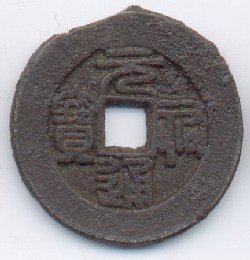 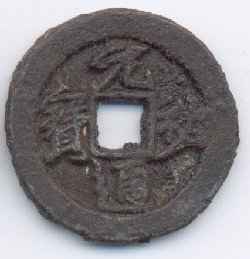 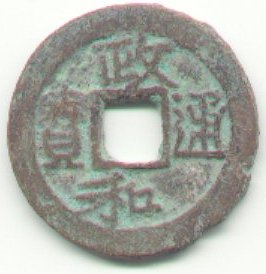 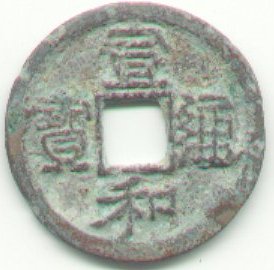 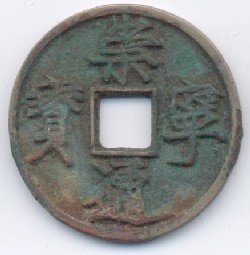 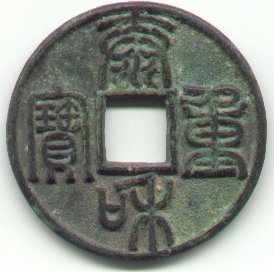 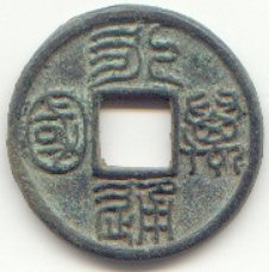 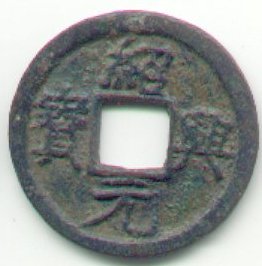 The regular script of this coin became the most popular typeface
used today: the Song

Click on images to go to their dynasty page.